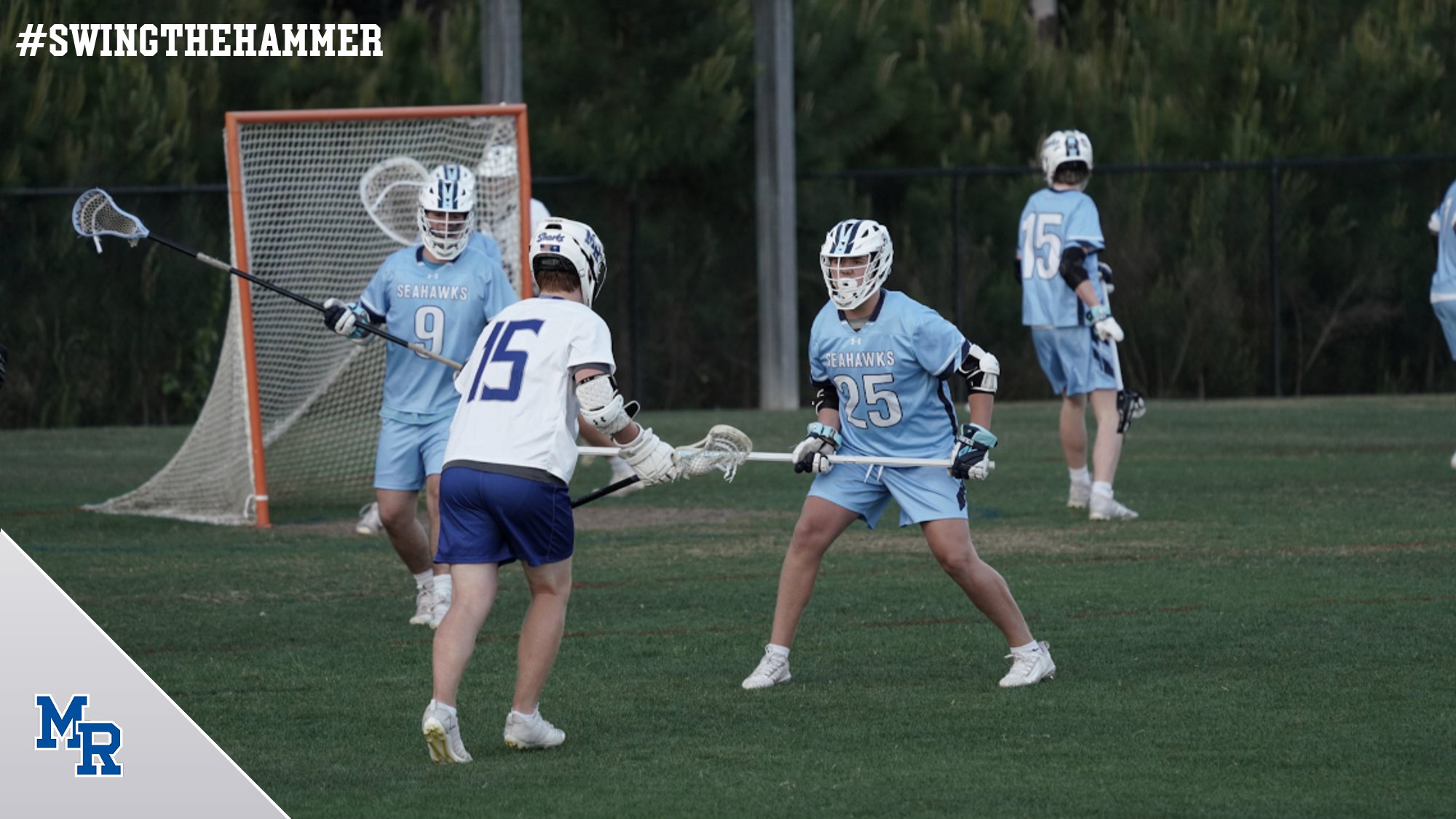 The Sharks won their First Round Playoff game against the Hilton Head Island Seahawks on Wednesday night in The Tank.

This marked the Sharks’ first ever playoff victory in program history.

The Sharks were led by Rob Gadomski, who recorded his 100th career goal of the night. He finished the night with 2 goals and 1 assist.

Raisch and Jacob Bollinger led the way with 8 and 6 groundballs, respectively.

Rett Harrell was tasked with locking down Hilton Head Island’s best attackman, limiting him to only 2 shots and 0 goals.

Goalie Corbin Wiltse recorded a career high 16 saves and a 70% save percentage.

No Events This Week

Events are added by athletic staff.
View All Events