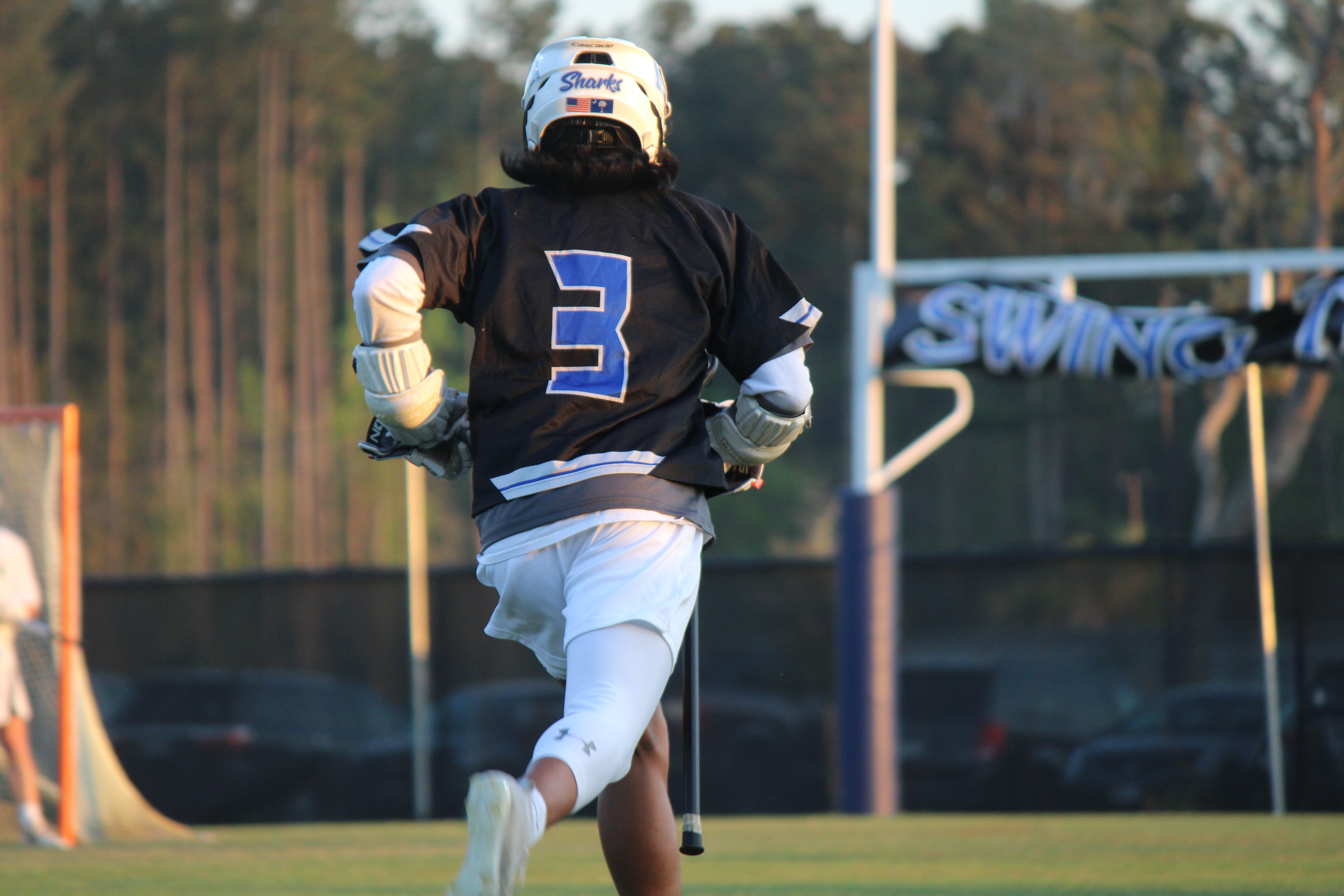 The Sharks dropped the regular season finale against the visiting Bishops 11-4 Thursday night.

The Sharks spent a majority of the night playing defense. The Close Defense combined for 5 takeaways while LSM Jacob Bollinger had 2 takeaways and 4 groundballs.

The Sharks’ next game will be at home on Wednesday, April 21 for the first round of the Class AAAA playoffs.

No Events This Week

Events are added by athletic staff.
View All Events