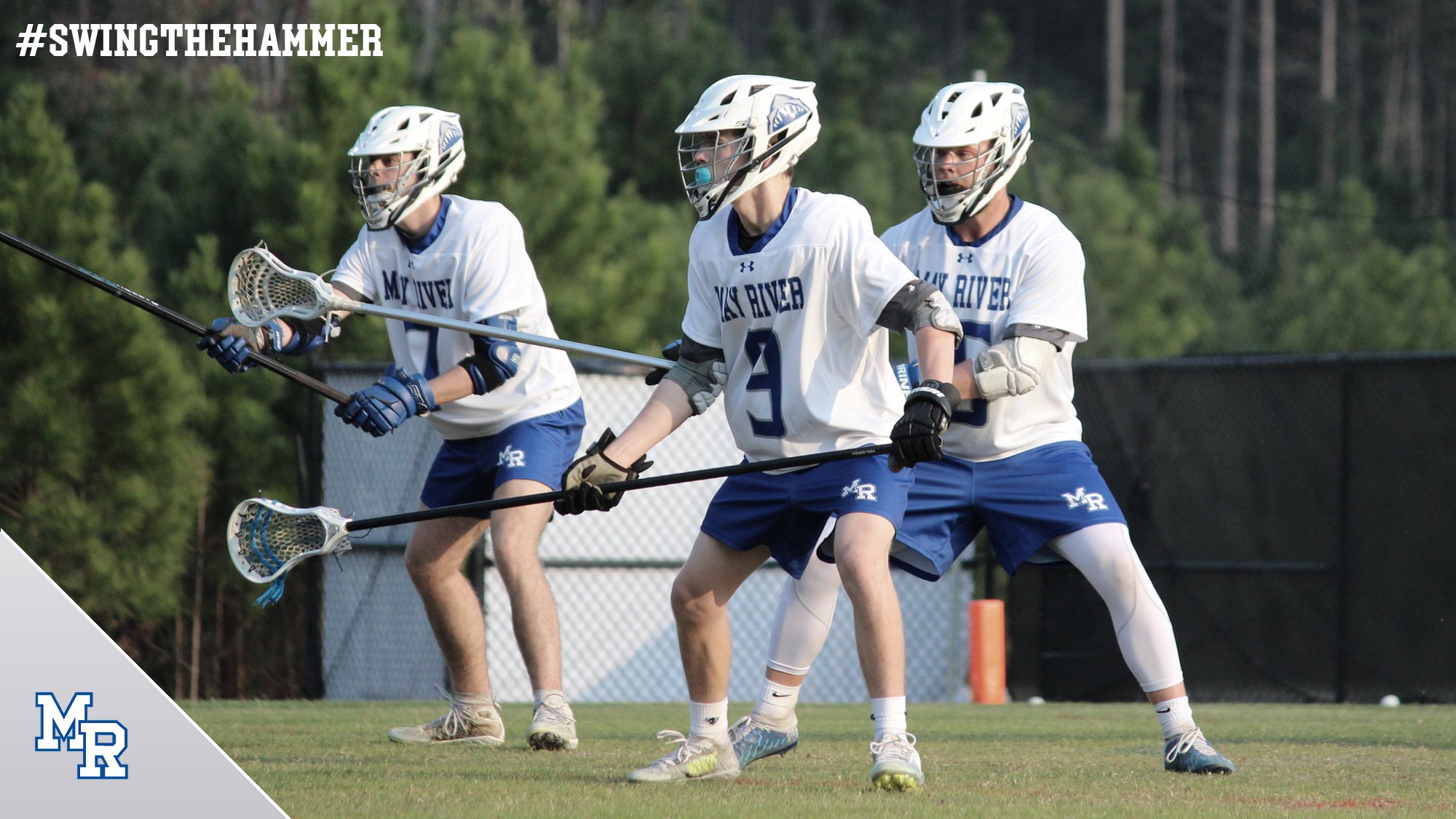 The May River Boys Lacrosse team was victorious on a scorching Saturday afternoon in Southern Savannah against the host Benedictine Cadets.

The game was back and forth until the end of the 2nd quarter when the Sharks were able to sustain a three goal lead and played even the rest of the match.

Sophomore LSM Jacob Bollinger added 7 groundballs and 1 takeaway while Senior Will Wilson was tasked with guarding Benedictine Attackman Kiva Twoguns, a member of the Iroquois U17 National team, and limited him to 0 goals.

Junior Goalie Corbin Wiltse made 11 saves on the day, sparking the Sharks’ momentum all afternoon.

The Sharks’ next contest is on Monday, March 29th at new region foe Lucy Beckham. That game faces off at 6:00pm.